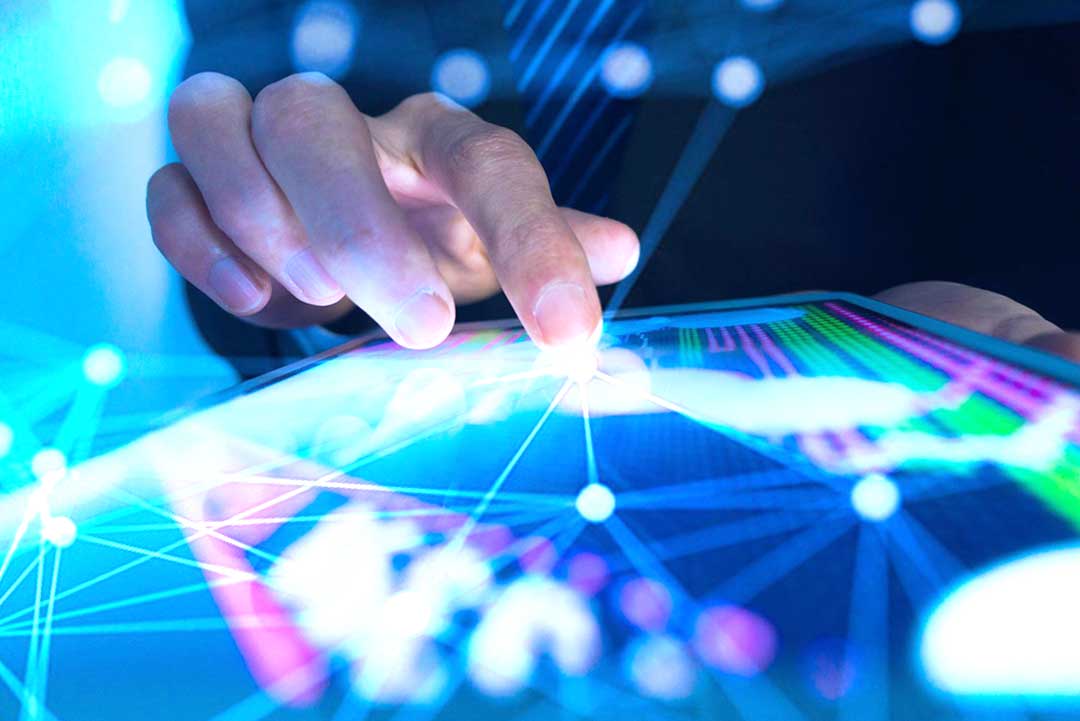 An overview of the current AI landscape

The ongoing proliferation of automated systems and artificial intelligence (AI) across industries has led to the development of regulations governing the use of these systems. The first of its kind,  New York City Local Law 144 mandates independent bias audits of automated employment decision tools (AEDTs) used to evaluate candidates for employment or employees for promotion in New York City. Colloquially known as the NYC Bias Audit Law, the regulation focuses on biased outcomes based on protected characteristics such as race/ethnicity and sex/gender. While this law only applies to systems used in hiring and promotion decisions, it is likely a sign of things to come and paves the way for other, more sweeping legislation that mandates audits in different sectors and jurisdictions and in relation to other risk verticals.

The definition of AI auditing

AI auditing is the research and practice of assessing, mitigating, and assuring an algorithm’s safety, legality, and ethics. Comprehensive audits encompass the entire pipeline of the system’s life cycle, addressing areas such as the reporting and justification of the business case, assessment of the developing team, and test datasets. They can also require access to the inputs and outputs of the system, and information about the inner workings of the model, depending on the level of access of the system.

The purpose of AI auditing is to assess a system, mapping out its risks in both its technical functionality and its governance structure and recommending measures that can be taken to mitigate these risks.

What does an AI auditing process involve?

Algorithm auditing is an ongoing process that requires holistic knowledge of a system, including the context it is used in, what it was designed to do, and the type of technology used. The process of AI auditing has four distinct stages covering Triage, Assessment, Mitigation, and Assurance.

During the initial stage of an audit, the system is documented, and processes are assigned an inherent risk level ranging from high-risk to low-risk. The risk level given to a system depends on factors, including the context that it is used in and the type of AI that it utilises.

During the assessment phase, the system is assessed on five main verticals to give a clear evaluation of the current state of the system:

The key question in this vertical is whether the system delivers an appropriate performance level that matches the system's use case and context. In other words, does the system do what it is meant to and perform as expected? This vertical is particularly important for systems where failure would have significant consequences, such as financial loss. Ensuring a system is efficacious can prevent a poorly performing system from deploying and derailing essential processes.

Algorithmic bias can manifest in several ways with varying degrees of consequences for different subject groups. As such, the bias vertical investigates whether the system treats individuals fairly regardless of their subgroup membership or whether the system performs differently across different groups based on characteristics such as age, gender, and ethnicity. Ensuring a system is free from bias can prevent preferential or discriminatory treatment of individuals and ensure fairer outcomes and can help to ensure compliance with equal opportunity laws.

This vertical is the most important for applications that process personal and sensitive data and can be assessed by investigating whether the system has appropriate data minimisation and data stewardship practices. Having adequate privacy mechanisms can prevent data breaches and unlawful processing, enable swift action in the event of any breaches, and can ensure that individuals consent to the use of their data.

For example, bias can be mitigated by debiasing the data the model is trained on, amending the model to make it fairer across groups, or amending the outputs of the model to make the predictions fairer, depending on the source of the bias. And to reduce explainability risks, better documentation procedures can be developed, and tools can be used to interpret better the model's decisions, including how different features are weighted.

Assurance is the process of declaring that a system conforms to predetermined standards, practices, or regulations. Assurance can also be given on a conditional basis, with mitigation actions still outstanding for higher risk processes.

For organisations operating in areas where such audits are required, such as New York City, this would also take the form of certification that the requirements of the regulation were met. Similarly, the EU AI Act will require conformity assessments to ensure that high-risk systems are meeting the obligations imposed on them.

The benefits of conducting an audit of your AI system

Getting started on auditing your AI system

Audits can be carried out at any point of the lifecycle of a system, including during the design phase or once the system has been deployed, so it is never too early or too late to start the process. At Holistic AI, we are thought leaders in AI ethics and AI Auditing, having published over 50 papers in this space. Through our applied research, we have developed our framework for audits, published an open-source library of metrics and mitigation techniques, and audited over 100 projects using our software platform.

To find out more about getting started on your AI auditing journey, Schedule a demo with one of our experts. 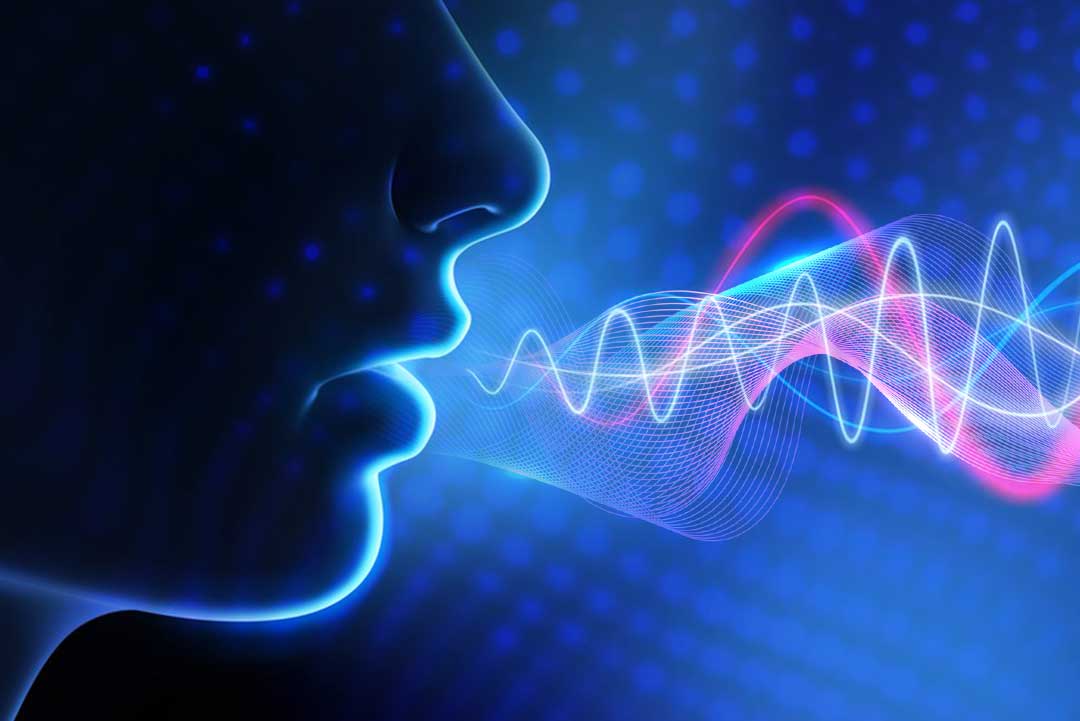 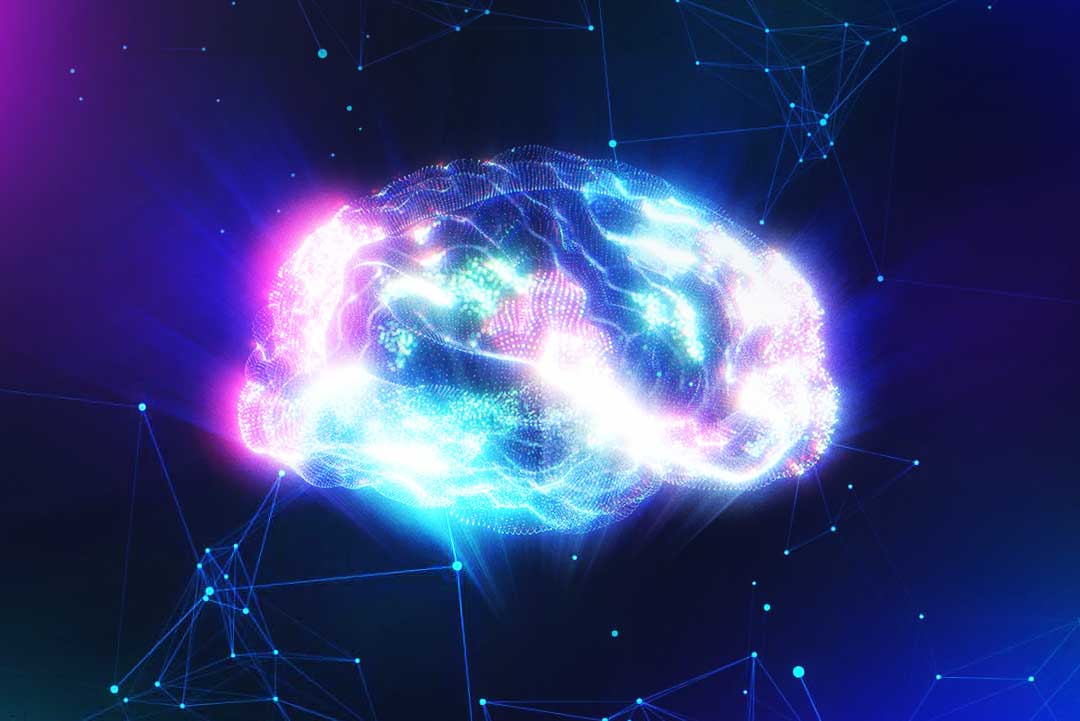 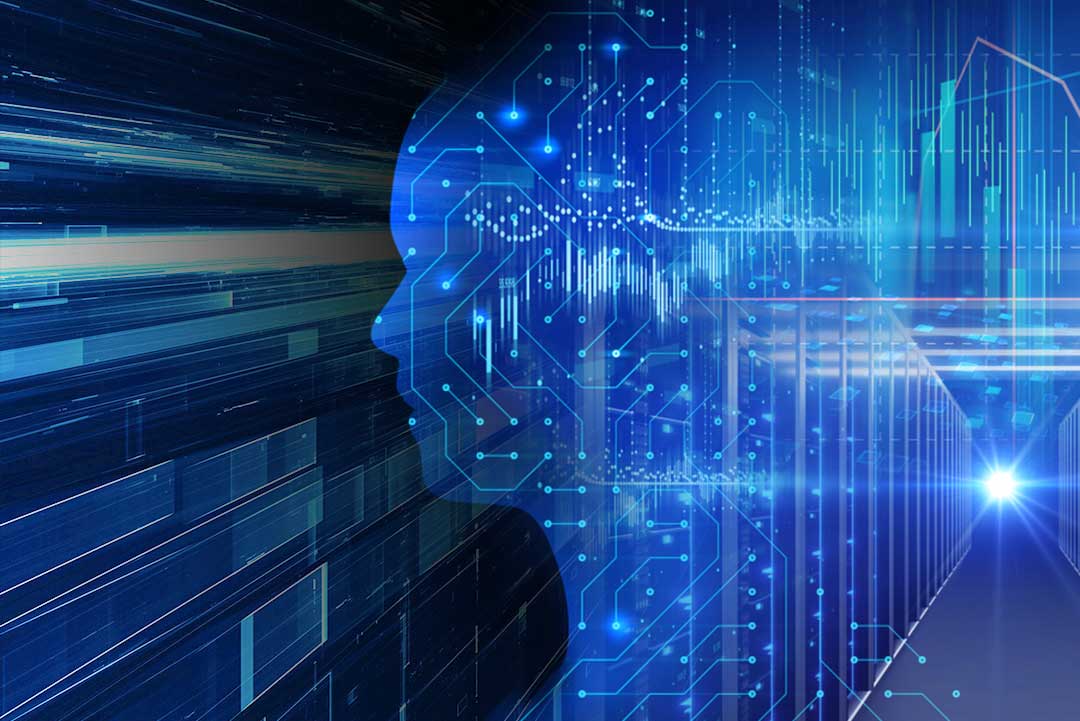 The regulation of artificial intelligence (AI) has started to become an urgent priority, with countries around the world proposing legislation aimed at promoting the responsible and safe application of AI to minimise the harms that it can pose.